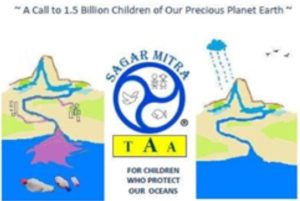 “Nala Darshan” revealed the status of human mindset which has severely interfered in the normal course of water cycle.

A natural canal system created by God to provide water to down streams, where humans irrigated their fields and settled forming villages along, Mountains with greens attracts clouds and reflect red heat back into the space and blue heat creates with water vapour in the environment causing micro and macro rain. Here the mountains with greens acts like the sponge which collects water in it. With gravity, it keeps releasing the water in the rills and creates drains (Nalas) which further creates rivers and goes back to the ocean, while creating varieties of biodiversities along its path.

I just could not stop myself to rush back to the Nala history, and found that it is the plight of the same drain which is coming from the mountains and the portion which falls along the cities, it has become the highway to carry all solid and liquid waste with it. Then It traced it through the rivers and found that the definition of rivers along the cities have changed to be a sewer. Then I traced it to the river mouth and saw the satellite pictures of pacific ocean, showing huge patches of plastic Island, admeasuring 2000 km North to south and 800 Km east to west. Then a documentary revealed a story of Arbitress birds from the Islands of Pacific Ocean, which shook me to realize about the realities we live in. Many things have gone wrong grossly, which can’t be ignored anymore.   Every single plastic which is a non-biodegradable hydrocarbon, have gone to the ocean from every human homes. None of the other living beings of this planet are guilty of doing this. We humans have broken the friendship of earth and ocean. It needs to be corrected. We have to take Responsibilities for every Right we enjoy on the planet. The water, wind, soil, space and the energy needs to be used and kept clean for the next generation. We must ask sorry to the Oceans and stop plastic from entering to any space other than the place it came from. That is the factories. 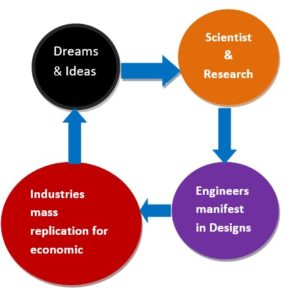 Sagarmitra will take us to the journey to every home who decided to stop throwing habits and to researchers and engineers who discovered various facts about material characters and engineers designed to get benefits and conveniences to humans. Conveniences first to those who could afford to buy it and then trickling it down to the less privileged. Engineers worked around securing the conveniences for those who have and totally ignored the have not’s